Using AI to Map the Culture of Gaming

Many brands want to engage gamers with marketing content, but there is no such thing as just a ‘gamer’. 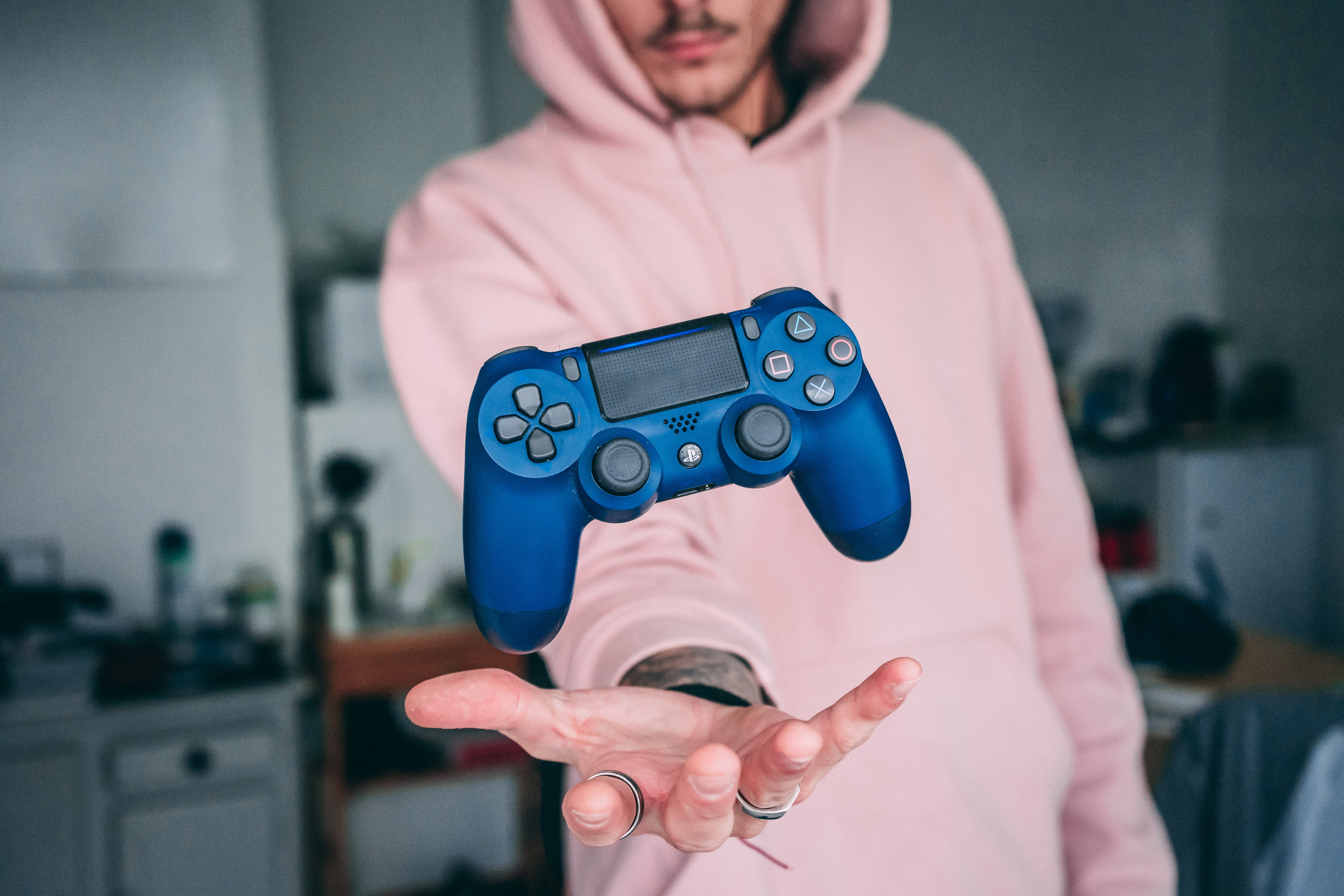 Through the decades of its development and growth, the gaming industry has established itself as an undeniable cultural force. Games themselves have come to engage us in so many different ways and have likewise attracted an extreme diversity of people. This has made gaming an attractive prospect for an equally diverse set of brands. However, it’s not enough to simply show excited people sitting on a couch with controller or phone in hand – gaming means different things to different people. 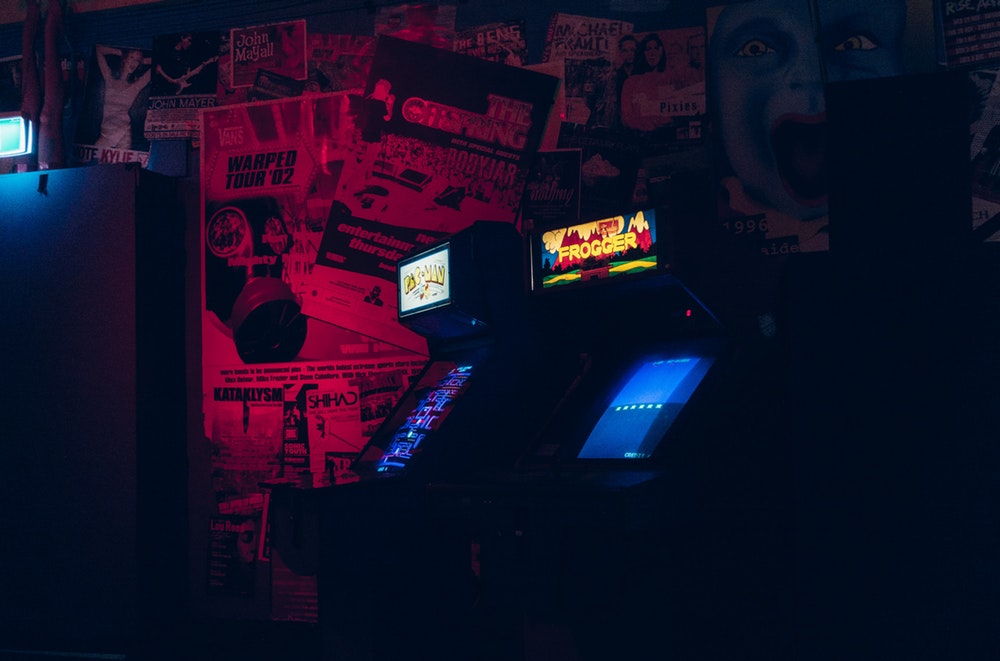 The term ‘gamer’ has had its meaning stretched, flexed, and stripped of any real or meaningful connotations for brands wanting to engage. Codec's paper aims to return some of that meaning and explore the diversity within gaming in greater detail. We also analyse a few big players in the industry to see how they stack up.

Microsoft (Xbox), Sony (PlayStation), and Nintendo are the dominant console manufacturers in this space and have spent billions of dollars on content, media and partnerships (not to mention the consoles and games themselves). But even they miss out on some essential elements of gaming culture.

In our Map to the Culture of Gaming, our AI discovers distinct cultural communities within the diverse gaming universe. Mapping those communities against Playstation, Xbox, and Nintendo allows us to find out who their audiences really are, where they hang out online, who they associate with and, most importantly, where they’re missing a trick when it comes to enticing new players (and new revenues).

These console makers may be a proxy, but for any brand wishing to engage with a gaming audience, there are many lessons to learn and a few warnings to keep in mind. 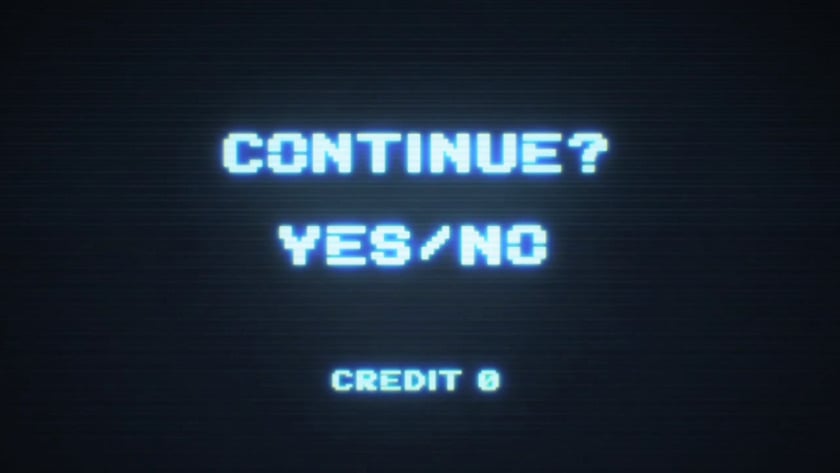 Our AI identified 10 major gaming communities - or tribes as we call them. These tribes all share common passions about specific types of gaming content. Understanding these content topics and how gaming tribes connect is essential to a successful marketing and content plan.

For example, all three console manufacturers we analysed share the same dominant tribe – one that highly engages with US sports & hip hop – which represents the highest number of existing content interactions with each brand. Beyond that, PlayStation and Xbox share so much overlap that they’re barely differentiated at all and both are missing out on hitting two key tribes that could provide huge growth potential.

For Nintendo, the outlook according to their audience interactions was brighter – it has a broader appeal, hitting areas that its rivals are missing out on. However, Nintendo lacks any traction at all with a few specific tribes that are yet untapped by rivals Xbox and PlayStation, representing an opportunity for Nintendo to steal marketshare.

Our Map to the Culture of Gaming doesn’t just analyse the gaming universe, we also look at how gaming tribes interact, the most lucrative areas for a content strategy, and the tribes who represent the greatest opportunity for any brand wanting to actively engage a gamer tribe on a meaningful level.