Time to experiment with kink?

How understanding kink culture could unlock growth opportunities for brands. 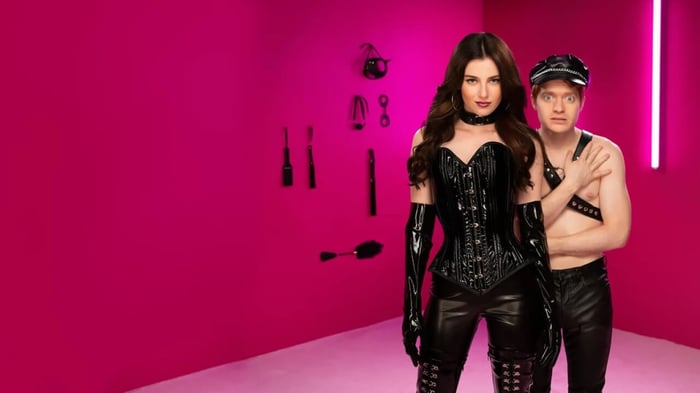 RiRi has since gone on to launch her Savage x Fenty lingerie brand, with a celebrated core range that carries pastel riding crops, paddles and harnesses. It feels like a newer, subtler flavour of kink is emerging, and it’s evident beyond pop songs and lingerie brands. Kim Kardashian has almost single-handedly rebranded the corset as ‘shapewear’ and you now can even get your kink fix on demand via the sex comedy Bonding on Netflix. 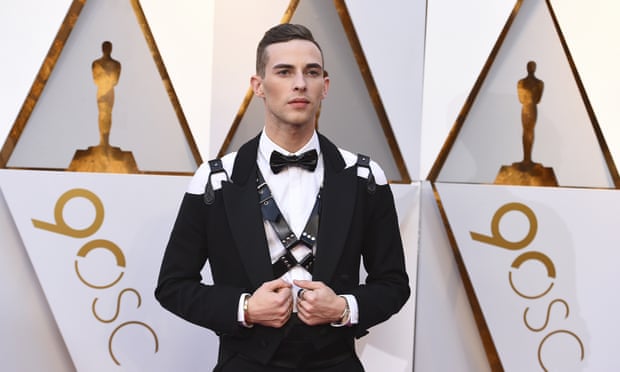 So just how big is the soft-kink cultural opportunity and how can relevant brands navigate the space safely?

Brits are more kinky than Germans

Kink isn’t for everyone

Kink is no longer niche, but it’s certainly not for everyone. It intuitively makes more sense for brands with product relevance to the accoutrements associated with kink; lingerie, fashion, beauty, jewellery and footwear immediately spring to mind. That being said, even brands in these spaces have an understandable trepidation when it comes to experimenting with kink.

At Codec, we’re currently working with a large beauty brand to help them understand and experiment with an identified cultural opportunity within their target audience - Cosplayers. The practice of recreating the look of a character from a film, book or video game might seem only loosely connected to kink culture on the surface but digging into the topic in more detail reveals a broad spectrum of engagement bookended by mainstreamers like Lindsay Elyse at one end and the more overtly sexual NSFWers like Kristen Lanae (safeish Instagram link) at the other.

The opportunity for brands lies in understanding this network of tribes to identify relevant and safe ways to add value and engage potential new customers. This might look like make-up tutorials with the right influencers, capsule collections with relevant designers or simply leaning into the aesthetic in comms to demonstrate an understanding of their world.

Find and activate your growth tribes

At Codec we think of tribes as untapped growth networks. Identifying and unlocking the ones that are relevant to your brand is the key. Once you’ve done this, figuring out how to add value to their lives and ultimately recruit them becomes much easier. And whether your growth tribes are subcultures at the tipping point or a particular flavour of a more traditional cultural space, the rules for activating these networks are the same.

Codec supports brands in pinpointing the cultural tribes most relevant to them, using our AI-driven platform to analyse online content engagements. This data enables brands to understand how their tribes connect in real-time; their interests, personalities, the people they follow and the content and imagery that resonates with them.

By joining these dots to create ideas and messaging that connect with authenticity, brands can generate increased cultural relevance amongst their tribes; which we know tends to result in increased growth and loyalty.

So if cuffs, not strings, are your thing - that’s really up to you. But kink culture could represent a seductive new space for brave brands to play.

By Stephen Spencer and Meng He

What next? Find out more about cultural tribes in our report.