The Internet provides a staggering multiplier effect. This was never more evident than last week when I witnessed Jonsi and Alex perform the 10 year anniversary of Rice Boy Sleeps... 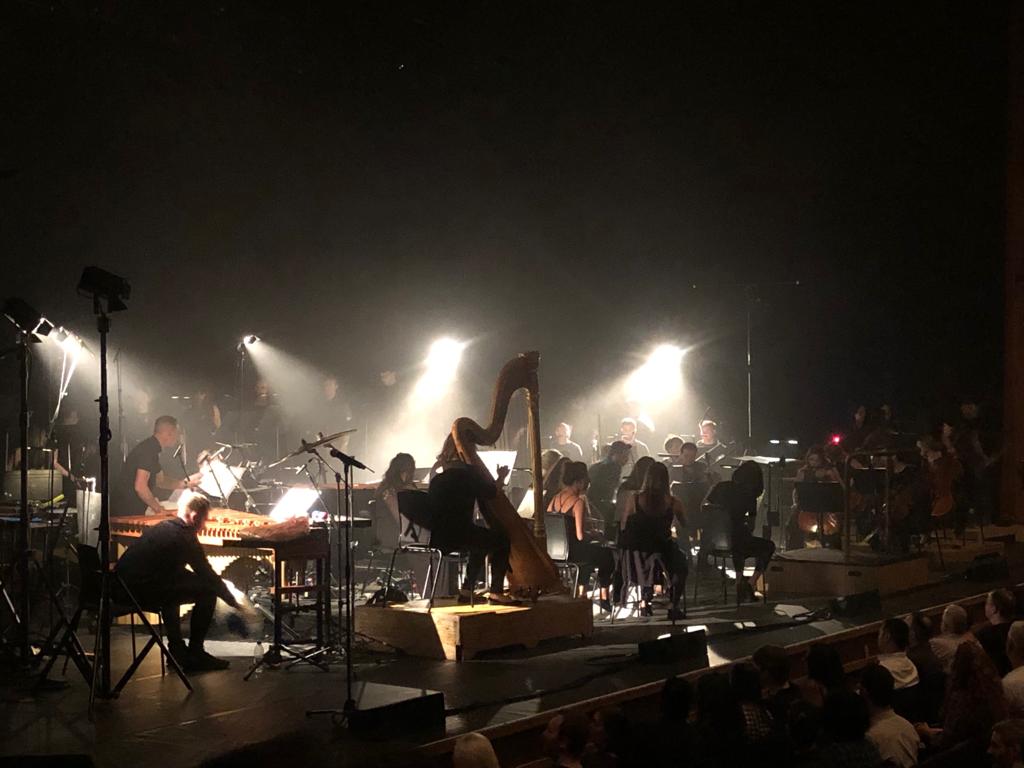 And in the new economy that it has created, if the companies you have spent years building are built on flaws, you’ll discover these flaws far quicker than you would have in the old economy.

A decade ago, I remember seeing a review for one of my favourite ambient albums ever- a beautiful, patient piece of music by Jonsi (from Sigur Ros) and his partner. It was in NME and they gave it 1 star, saying it was “tedious, self-indulgent hippy twaddle.”

Well, fast forward 10 years and I am enjoying the 10-year anniversary celebration of the album being played along with a full orchestra and choir, in a sold out Barbican, followed by 10 minutes of standing ovation, while NME has gone out of print and is now a somewhat irrelevant music review and news site.

How has this happened?...

Well the Internet magnifies the good and the bad. It is the ultimate connector and lever. It speeds things up, because it drives faster and faster loops of access, exposure and feedback. Results happen quicker than they used to because of this.

So if you’re NME, you’re crashing into the rocks quicker. And if you’re Jonsi, you’re name is up in lights quicker.There’s a lesson here. Think long and hard about whether your idea can withstand the (brutal) multiplier effect of the new economy. If it can’t, go back to the drawing board and think of something that can.