As Elle News reported - even Anna Wintour couldn't exercise control over national lockdowns, and so - after a largely unattended A/W 2020 fashion week - S/S 2021 became one of the first to be broadcast online.

While this did mean a hiatus for one of our favourite aspects of Fashion Week - Street Style - it also presented a unique scenario where fashion shows were streamed into consumers' homes. For the first time, members of the public were given direct access to Fashion Week.

At the same time, the pandemic shifted how we perceive ourselves and the role fashion plays in society as a whole. With a renewed sense of what's important, and the impact of the climate emergency (and fashion's role in it) becoming very real, consumers are looking at the industry through a new lens.

Post pandemic, there is a need to do better. And the British Fashion Council is determined to step up to the challenge. 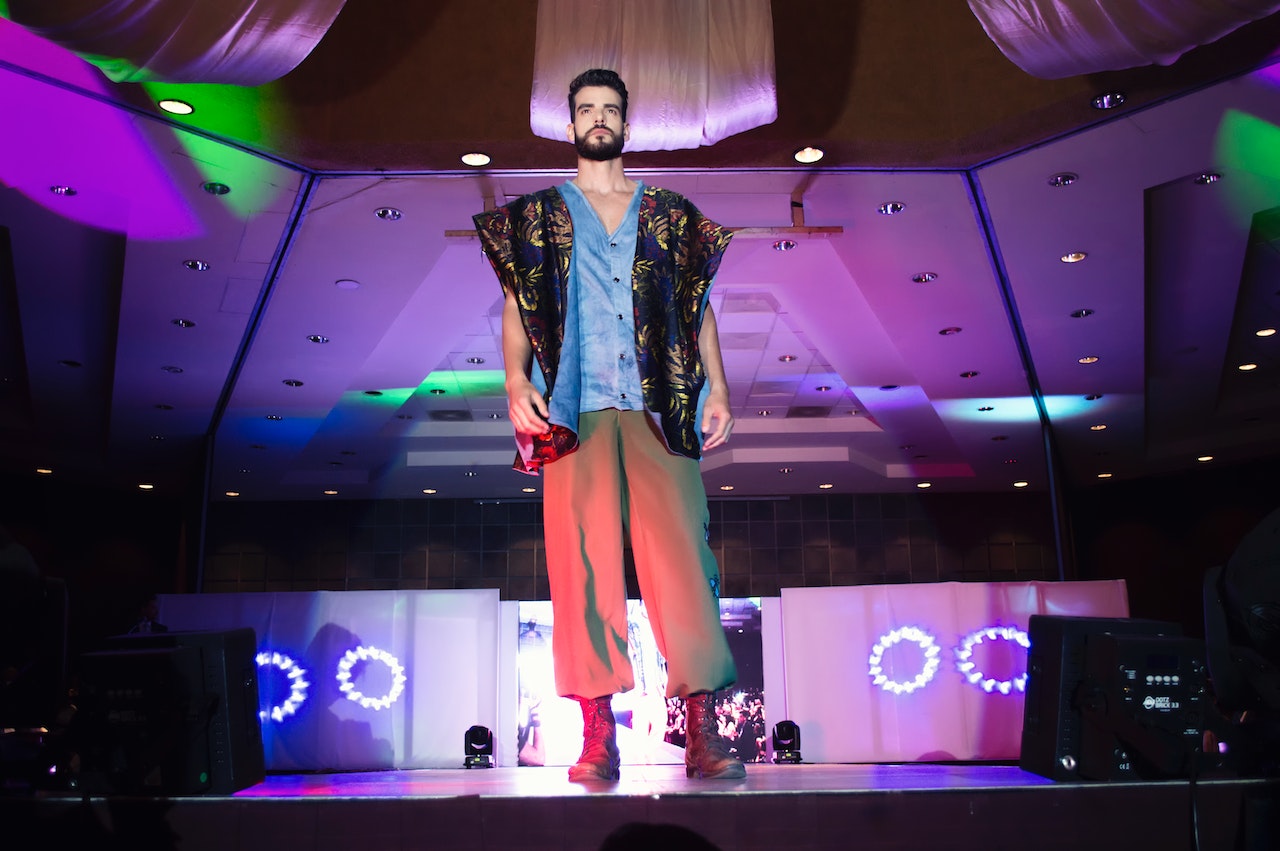 With their platform set to make permanent the decision to stream fashion shows into the public’s homes, the British Fashion Council now has access to a wealth of anonymised data. What shows are people tuning into? At what point do they drop off? Which designers are speaking to the younger generations, and which are fading into obscurity?

At Codec, we’re a community focussed bunch that loves nothing more than getting stuck into data to better understand the shifting wants and needs of consumers globally. This means we’re uniquely placed to help the BFC make sense of these content engagements.

For the last three years, we’ve been supporting British fashion and design with insights and consumer data, as well as working with the leaders of tomorrow at London-based universities through the Digital Leadership Council. Today, we are proud to announce our new position as Associate Patrons of the British Fashion Council.

Codec will be working alongside the BFC to drive real change and improvements in the way that British fashion and design reaches the public, through online and offline cultural events and campaigns.